Showing posts from November, 2014
Show all

Dispatches from the Rolwaling: High on Tengi Ragi Tau 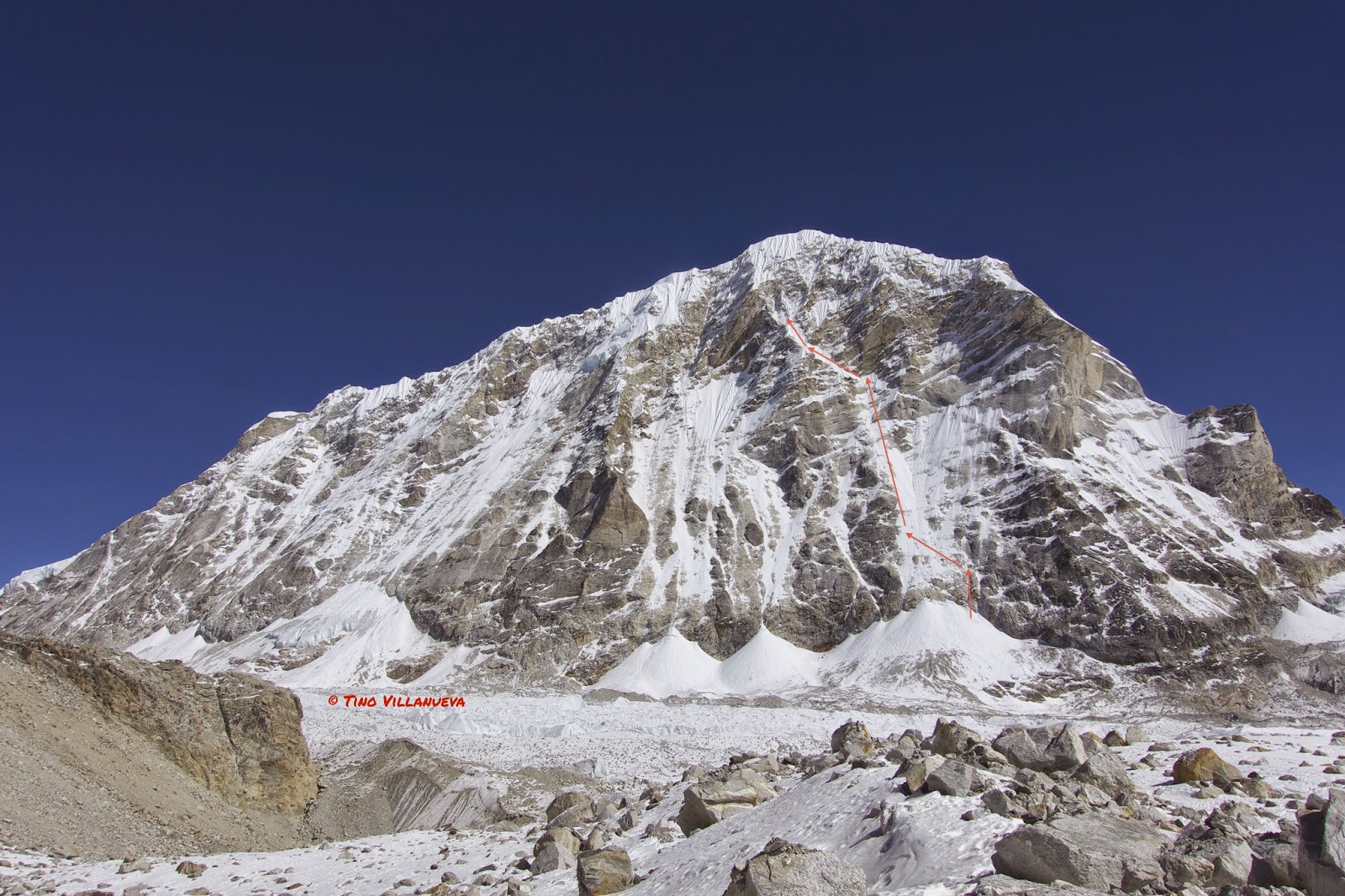 Alan and I have returned from an attempt on 6938m Tengi Ragi Tau. High winds had delayed our efforts and we were not without wind on this climb. Spending two nights on the 1600m West Face, we were stopped 400m short of the summit due to a lack of safe bivy options and increasingly insecure conditions. However, for Alan and I, we believe this was some of the proudest alpine climbing we have done: 5000 feet of previously unexplored terrain, steep, sustained and difficult climbing at altitude.
Read more

Dispatches from the Rolwaling: The Waiting Game 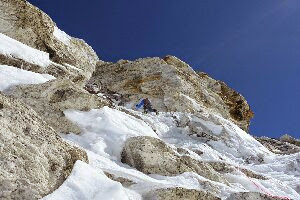 Since our first send on Pachermo, Alan and I have been scoping 6938m Tengi Ragi Tau's West Face. We have done a couple of recon climbs around the base and found overall favorable climbing conditions.  The problem has been the wind.  As happens in the Nepali Himalaya this time of year, the jetstream begins to descend on the mountains and the winds rip.  The clock starts ticking and eventually the winds are here to stay. Scouting conditions on a calmer day (photo via satellite phone)
Read more
More posts